Get fresh music recommendations delivered to your inbox every Friday.
We've updated our Terms of Use. You can review the changes here.

from Kandi's Rad by Dana Gumbiner 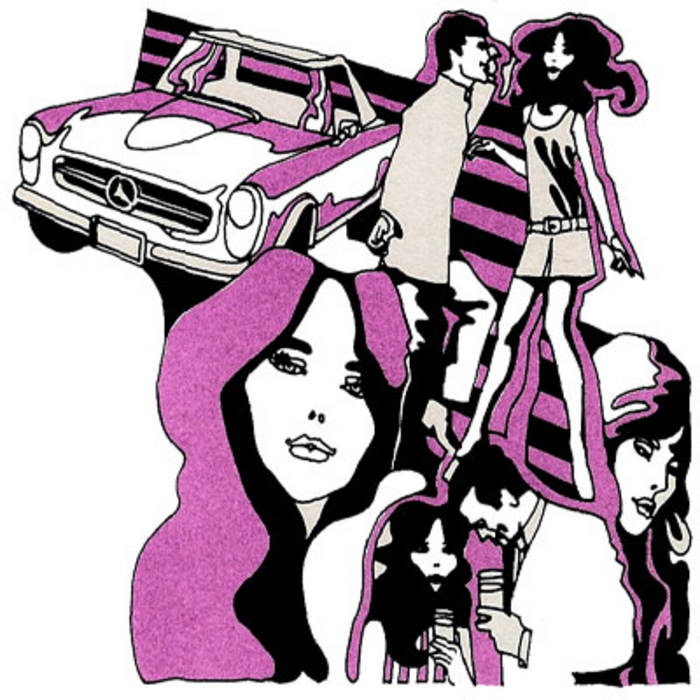 Track 4 off a self-released EP from Dana Deathray

when you die you go to the bottom of the sea/monsters there with eyes on stalks/it's horrifying/you watch their bodies glow in silence/this is the only light/so don't die/when you die you go to work burning receipts/coal and ash, it's not so bad/a bit depressing/ok, it's not how you had pictured it happening/so don't die/cuz it's totally fucked the way everything's moving backwards/and you're forced to watch all old men grow young again/and live with hope after seeing regret take it's toll/and you hear someone whisper from the back/but you can't quite make it out/although it sounds like they said/don't die

Bandcamp Daily  your guide to the world of Bandcamp

The Hammer and The Relentless from the Boston band Malleus stop by for a chat.